The Revelation of Jesus Christ – Part 7 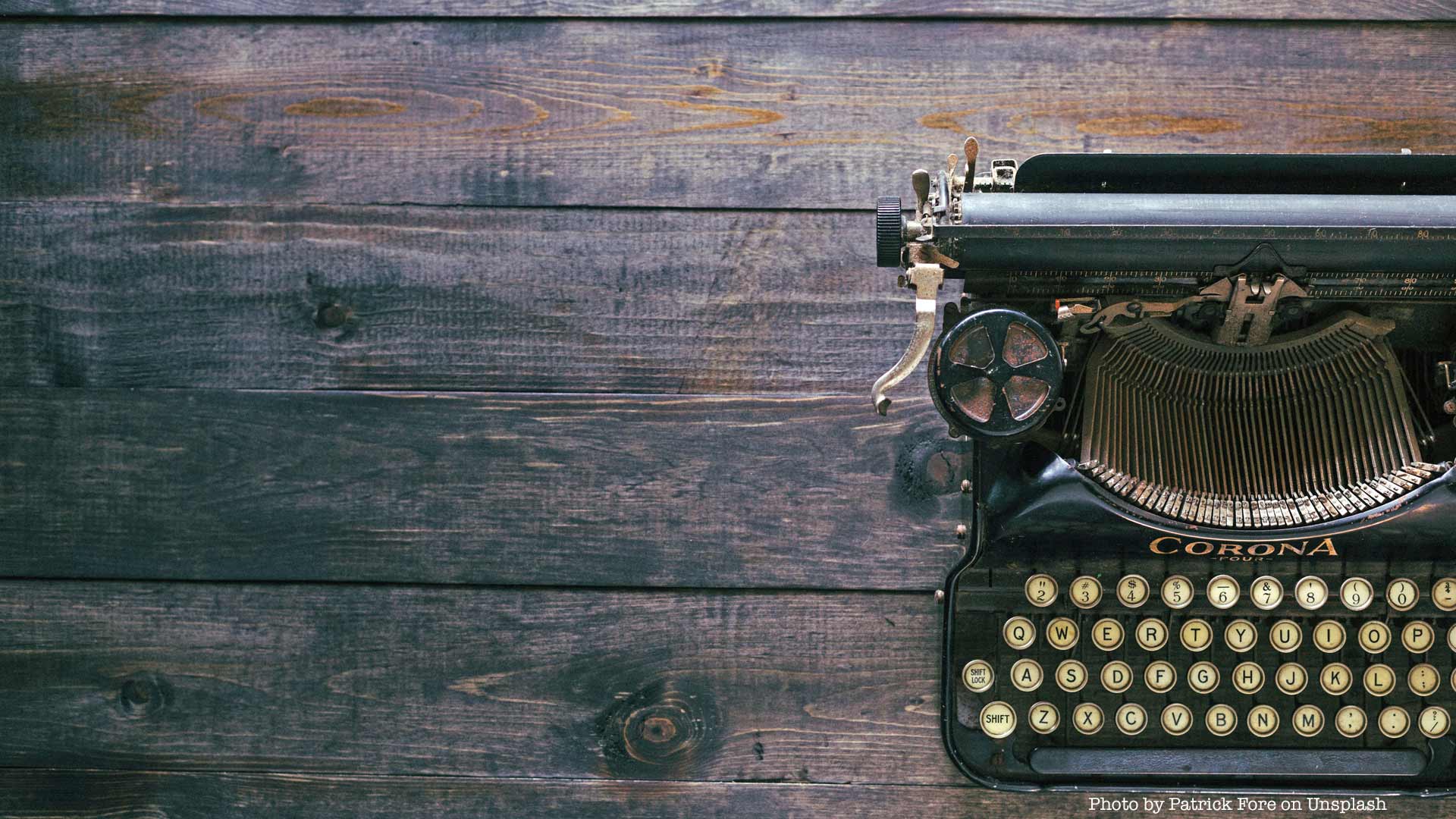 When the Defeated Dragon Goes to War

THE SATURDAY NIGHT CHALLENGE:
Guess the sermon content – fill in the blanks of the outline and email it to Pastor Jeff (jeff@gbchope.com) by Sunday morning at 8:00 AM.
Two (2) categories: (1) actual, and (2) creative. A prize will be rewarded for each category. And yes, you can win both categories.
* This page will be updated Sunday afternoon with the answers.

There is more than one beast – there are actually two who work as servants of the dragon. And I think that they are very visible in the world we live in today. As we look at the descriptions of this first beast we can’t help but notice some striking characteristics. What do they teach us about this beast?

1. Kid’s Question: Draw a picture of chapter 13. What stands out to you about the chapter?
2. What have you traditionally thought about “the beast”? Did you think of only one?
3. What do you think about the idea of the first beast symbolizing dragon motivated political power? Does that fit the text?

The second beast is very different and seems to want to serve the first. It brings all its power to bear on pointing people to the first beast in worship. It looks different, like a lamb, but its mouth is just like that of the first. It spews forth arrogance and blasphemy. And this is where we see that cryptic number that has inspired so many ideas…

4. Is it fair to say that this beast symbolizes dragon motivated religious power? Why or why not?
5. How might religious service of the political system manipulation for worship have been an issue in the lives of John’s hearers? How is it seen today?

As they say, imitation is the sincerest form of flattery. This dragon, even though defeated by God’s armies and tossed out of heaven, still seeks to be like God. He mimics the Almighty in several visible ways, but ultimately that is all it is – a cheap imitation.

6. In what ways does Satan attempt to imitate the work of God today?
7. What have you traditionally thought about the “the mark of 666”? What are your responses to Jeff’s thoughts on the mark of the beast and 666?

As we have said repeatedly throughout this series, Revelation is a book about now. There are several points that we need to take to heart for our day to day lives. Satan still uses political power for his agenda. He still co-opts religion and uses the two together as a powerful mix in his desire to destroy all who call on Jesus.

8. Everyone worships something. True or False? From the evidence around you what things do you worship?