The Problem with Kings – Pt. 9 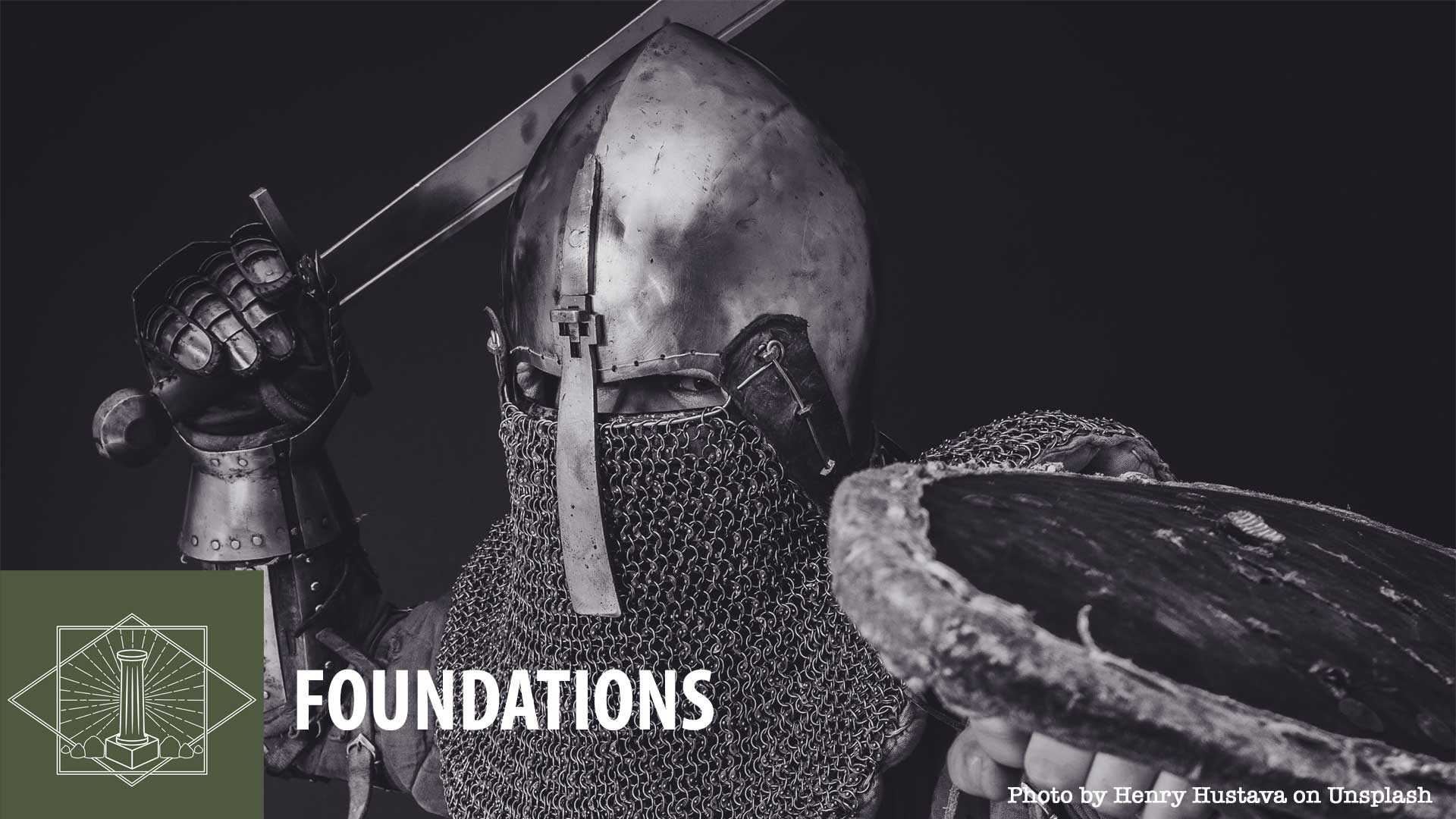 The Idols of Power and Control

We saw Solomon last week as he celebrated the dedication of the temple. But time passes, and we pick up the text this week just after Solomon dies. His son is going to become the new King in Israel. New leadership opens the door for new opportunities. Or does it?

1. Kid’s question: What’s the difference between a good boss and a bad boss?
2. Reflect on people you have known who were good leaders. Why were they good? What did they do that made them good?

Rehoboam makes the wrong decisions in an attempt to show his power. There are many reasons why he could have made this decision, but the reality is he is seeking to show his strength in order to set a tone for his leadership. The problem is that these kinds of displays of power are always limited within the sovereignty of the God who rules the world.

3. When has your attempt to control a situation gone poorly? What is it like for you to feel “out of control” in a situation?
4. How do you navigate/handle/explain the tension between God’s sovereignty and human choice? Are you happy with your answer?

After the kingdom splits in two, Jeroboam has some legitimate concerns. The one thing unifying the Jewish people is that temple, and that means that he needs to come up with an alternative unless he wants his subjects wandering down into Rehoboams territory. He comes up with another option for those “faithful” Jews, one that will better help him hold to power.

5. Where do you see “power” seeking to manipulate religion today? On a global scale? What about in your own life?
6. How can we know if our religious “forms” or “rituals” are actually on track? What role do others play in that?

We’ve just watched a couple of elections recently. It helps us realize that issues of power and control are part of the human condition. It also reminds us of the divisions in our own world. How do we apply this text to our own lives today?

7. How does the way of the Kingdom differ from the way of the world in the decisions you have to make and the relationships you have in the coming week?
8. What does it mean to be skeptical of religious power? Is power always bad?