Esther: Where is God? Part 1 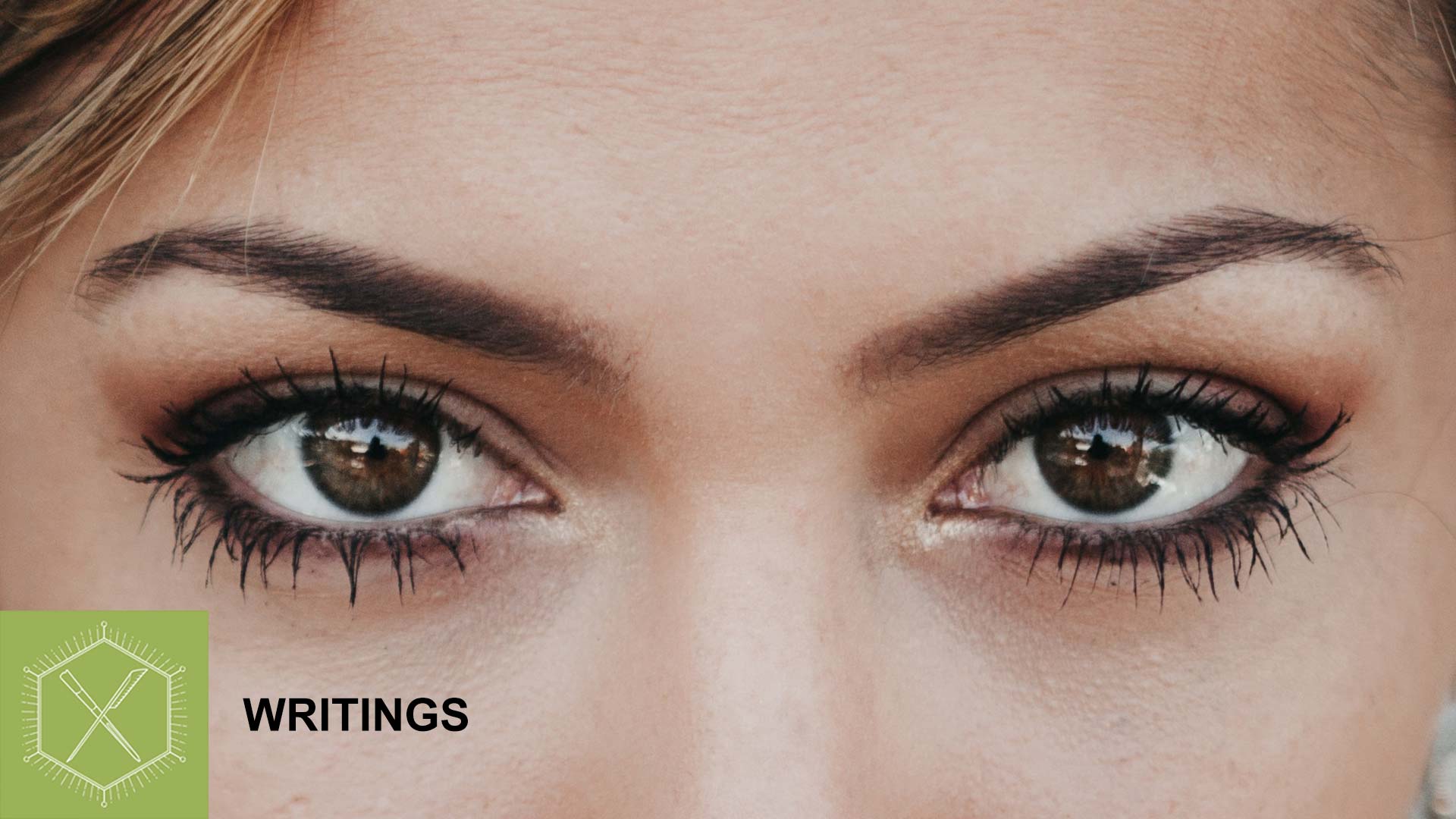 When the World is a Mess
Esther 1-2

The story of Esther has been told and retold many times. As we read it today it seems so far removed from where we live. As human beings we have advanced beyond merely advancing people to positions of power because of their beauty or removing people from our lives because the don’t give us what we want…or have we?

1. What stands out to you as you read the first two chapters of the book of Esther and why?
2. Kid’s question: If someone invited you to a birthday party that was going to last 7 days, what would you think about that?
3. Who does King Xerxes remind you of? What makes you say that?

A beauty pageant to choose the next queen seems to strike at the root of our sensitivities. Surely the Bible isn’t condoning such a patriarchal and oppressive societal action? Mordecai uncovers a plot to assassinate the King. That’s a bit of interesting drama, but what does this mean for us today? How do you apply chapter 2 of Esther to our modern day lives?

4. Can God use things we find socially unacceptable to accomplish His purposes? Does He? What would be some examples of that from your own perspective?
5. What experience have you had that you thought was nothing at the time but God has used it in big ways later on in your life?

It’s a great story, and one of the most verifiable historical stories of the Old Testament. But why is it here? Why the history lesson? What’s the application? How do we take this story of a culture so far removed from us and let the Spirit apply it to our own lives? I’m glad you asked.

6. What things have made you angry recently? Were these linked in any way to your own sense of power or ego? What might God be saying through that?
7. When have you experienced God “hiding” from you? What was that like?
8. What does it mean to be “subsumed” into the “story told in Scripture”?

“To be a Christian means gradually, Sunday after Sunday, to be subsumed into another story, a different account of where we have come from and where we are going, a story that is called “gospel.” You are properly called a “Christian” when it’s obvious that the story told in Scripture is your story, above all other stories that the world tries to impose on you, and that the God who is rendered in Scripture is the God who has got you.”
~ William H. Willimon